Industrial zones are areas of cities that are designated as sections in which industries may locate their factories. Cities reserve other areas as residential zones (where people can live) and commercial zones (where stores and shopping malls can be located).

Industrial Zones are locations that are earmarked by the government for the production of industrial goods and services. Typically, industrial zones complement certain activities – such as production, export, or hi-tech – and have incentives for business that set up there.

The number of industrial zones in Vietnam continues to rise as foreign investment pours in. As of December 2018, there were 326 industrial zones set up countrywide, with 249 already in operation. The occupancy rate reached 73 percent, according to the Ministry of Planning and Investment. Sự khác nhau giữa To Have và There is (are) So sánh cách sử dụng have và have got 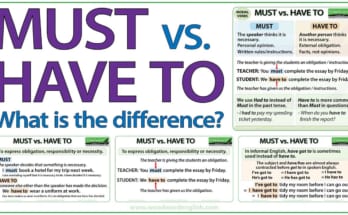 PHÂN BIỆT MUST VÀ HAVE TO

Sự khác nhau giữa To Have và There is (are)

So sánh cách sử dụng have và have got